We instilled the pioneering essence of the Wild West into our spirits by marrying age-old, true-to-life stories with flavors from the land. Each batch is handcrafted and expertly made here in Wyoming, where we utilize the freshest and local ingredients unique to the West through the use of our on-site Farm and Greenhouse. Join us on an adventure, one where our stories become part of yours. 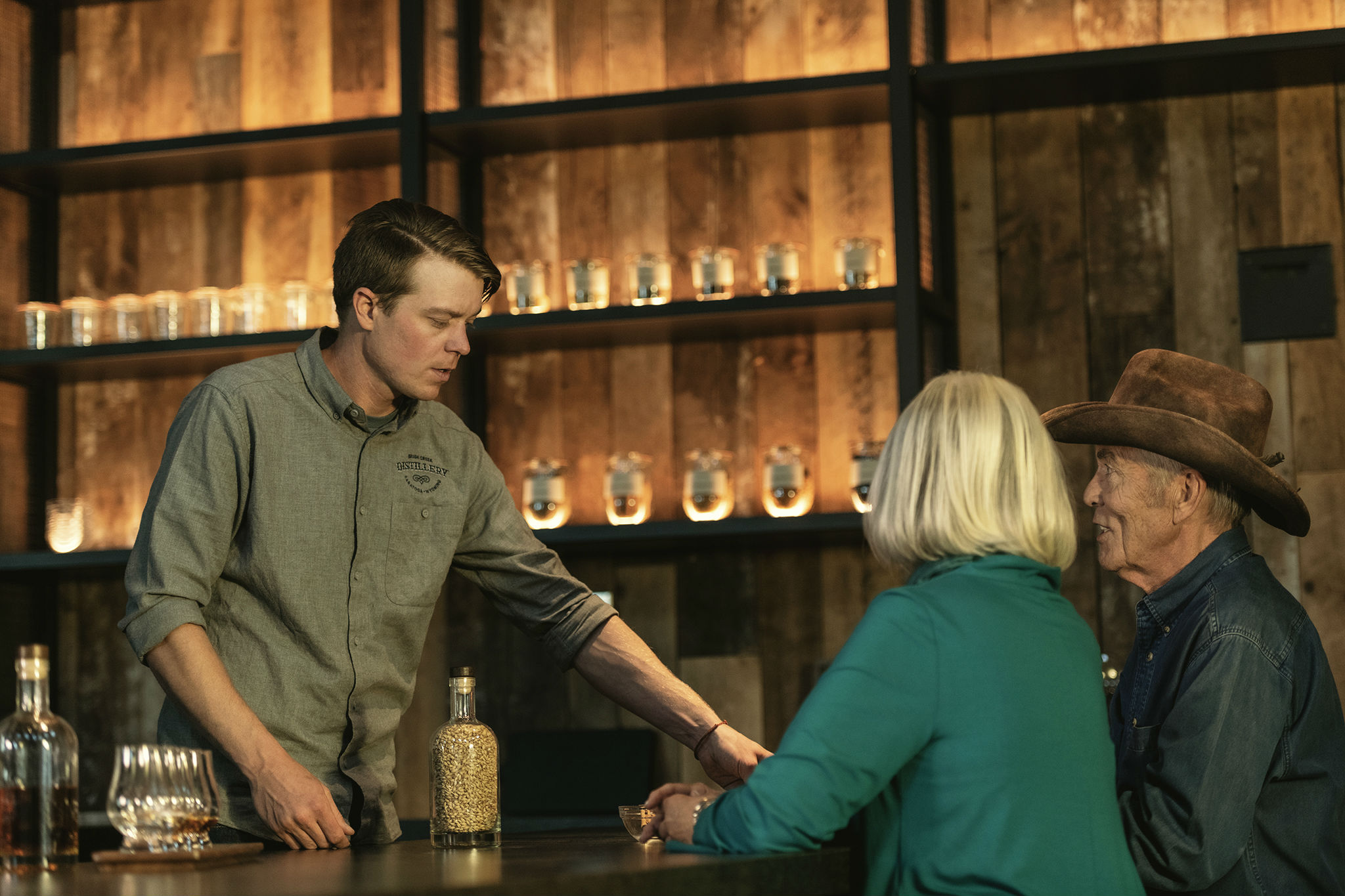 Julander is able to handcraft up to 20 barrels per month, which equates to only 5,000 bottles, of a variety of small batch rye, vodka, gin, moonshine and whiskey. A well-versed distiller, Julander is dedicated to training his team to be diverse and efficient in all aspects of the distilling process.

Stephen Julander has been in the distilling industry since 2012. Prior to joining Brush Creek Distillery, Julander spent four years at Laws Whiskey House in Denver, Colorado, where he moved from Distiller to Head Production Distiller within one year. He accumulated his knowledge base from working with Jake Norris, of Stranahan's Whiskey and Bill Friel, Master Distiller at Barton, as well as doing extensive research on every bit of the distilling process. As the first employee hired at Laws, Jul 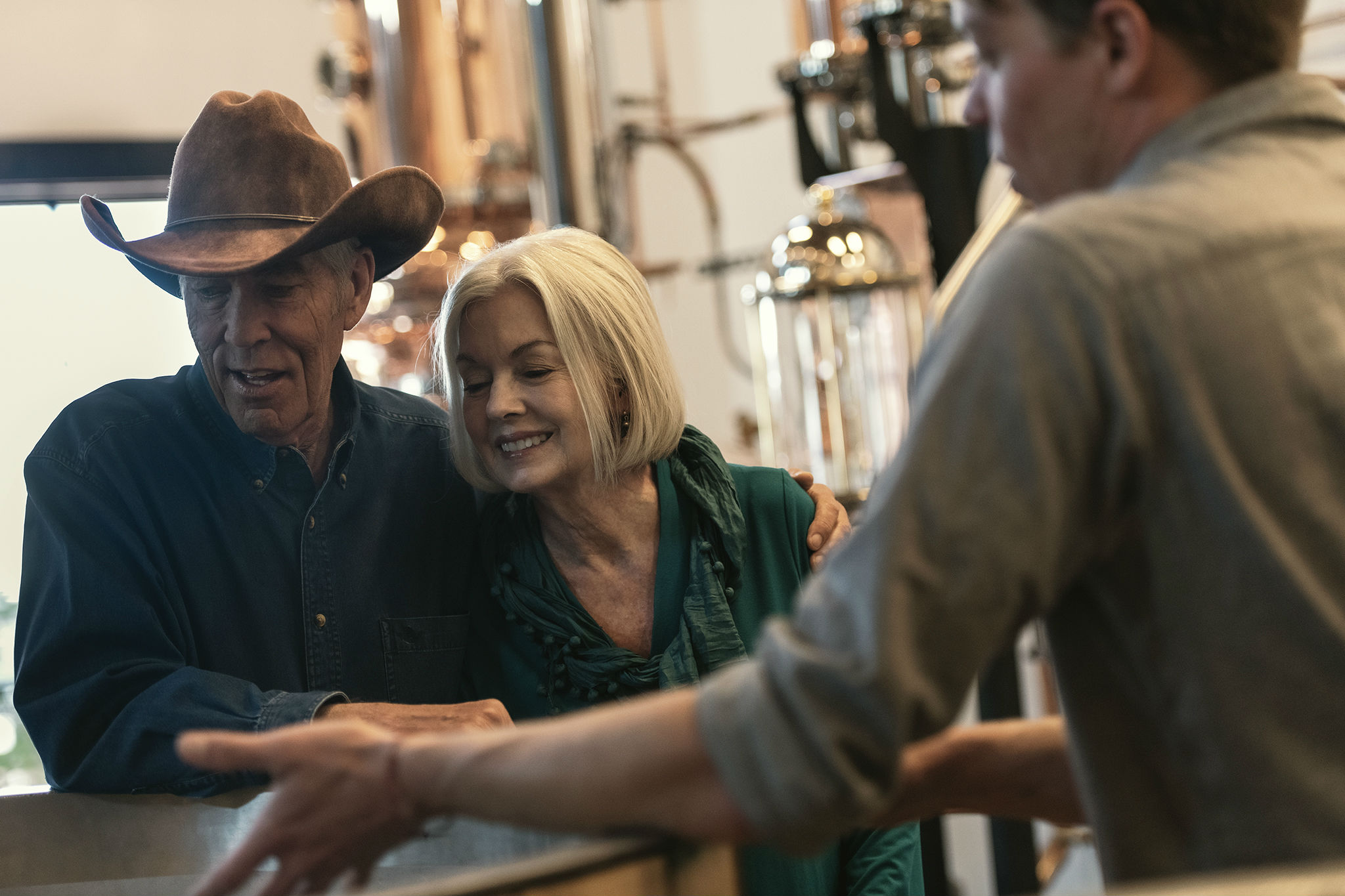 Our head distiller combines yeast, water, and time to craft the base for all raw spirits. He then uses malts from the locally sourced Wyoming grain to create starches and adds rich, vibrant flavor. Our mash consists of corn, rye, barley, and the barley we have malted. While cooking the mash we stop at carefully selected temperatures, and allow it to rest. This rest allows for the starches to break down into simple sugars which the yeast then consumes. In keeping with our commitment to stewarding the land well, we use clean, Wyoming mountain water for cooking, distillation, and cutting before we barrel and bottling.

To the newly cooked batch, we add yeast, allowing it to ferment and become an alcoholic “beer”. Our fermentation lasts 3.5 to 4 days. This “beer” is then moved into the still and heated to begin the distillation process.

To create a product of the highest quality and taste, we distill our spirits twice. The first run is fast and hot, liberating the alcohol from the mash, w