Roll up your sleeves and learn from the best. Once a week, a cooking demonstration is offered, which can accommodate up to six guests. Chef Angus will take guests through the key elements of a dish before they take on the cooking themselves— complete with a custom apron and recipe cards for guests to take home. Meals will then be enjoyed over exquisite wine and cocktails.

In the mid-1800s, starlets, socialites and political legends traveled to the famous Cheyenne Club to experience world-class luxury delicately seasoned with the spice of adventure. We’ve reimagined this Western icon with our seed-to-table dining experience, that blends the finest ingredients plucked from our 20,000 sq. ft. greenhouse and surrounding farm lands, our highly sought-after Wagyu beef, and freshly sourced seafood to craft cutting-edge cuisine. Our Executive Chef, Angus McIntosh, and his elite team of chefs meticulously seek to supply immersive and interactive culinary adventures for our guests.

Cheyenne Club’s fusion of rustic elegance and modern aesthetic creates one of the most sophisticated dining atmospheres in not just the West, but perhaps the world. With a growing selection of more than 500 wine varieties from around the globe, guests of the Farm can receive a personal tour through our expansive Brush Creek Cellar with our Lead Sommelier and choose the perfect wine to pair with your unforgettable meal. Welcome to the Cheyenne Club, where your flavorful journey becomes one with ours.

Nearly 150 years ago Cheyenne, Wyoming, was one of the wealthiest cities on earth. The transcontinental railroad and prosperous ranching brought cattle barons, industrial giants, political figures and British aristocrats. In the 1880s, an exclusive club was formed to serve this elite class: The Cheyenne Club.

The Cheyenne Club was where deals were struck alongside some of the world’s most renowned cuisine, wine, liquor and cigars. The chef was European-trained and used the finest ingredients available. As word spread among the world’s wealthiest, The Cheyenne Club’s reputation rivaled the upscale Corkscrew Club in Denver and would challenge the best clubs in London.

The two-story brick building’s façade was draped in Victorian French windows. Inside, members were greeted with two grand staircases. The interior housed wine vaults, billiards rooms and smoking rooms. The beautiful hardwood floors were overlaid with Turkish carpets, and the finest luxuries at the time were provided: electricity, telephone, central heating and an elevator. 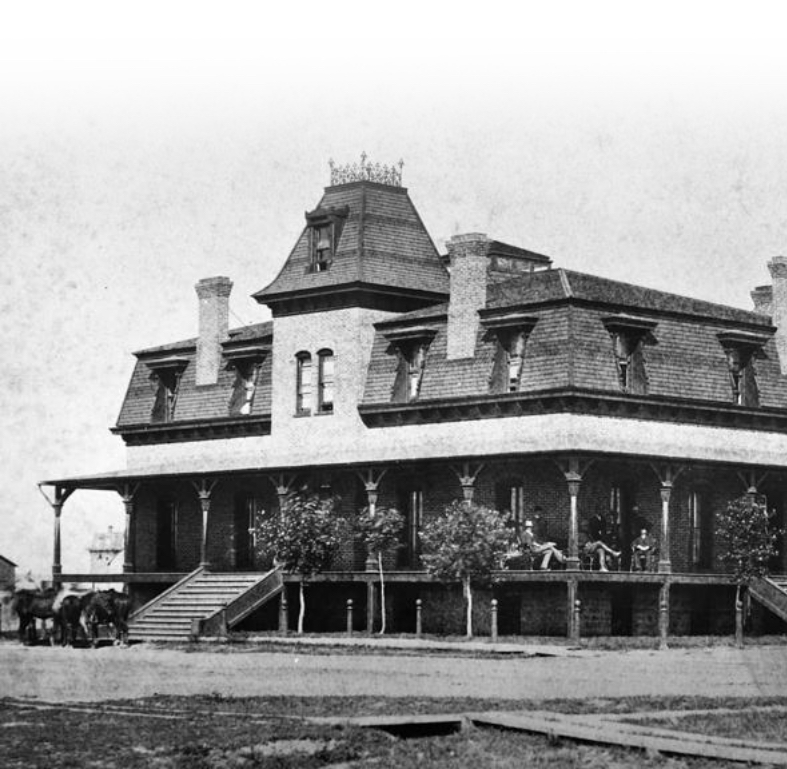 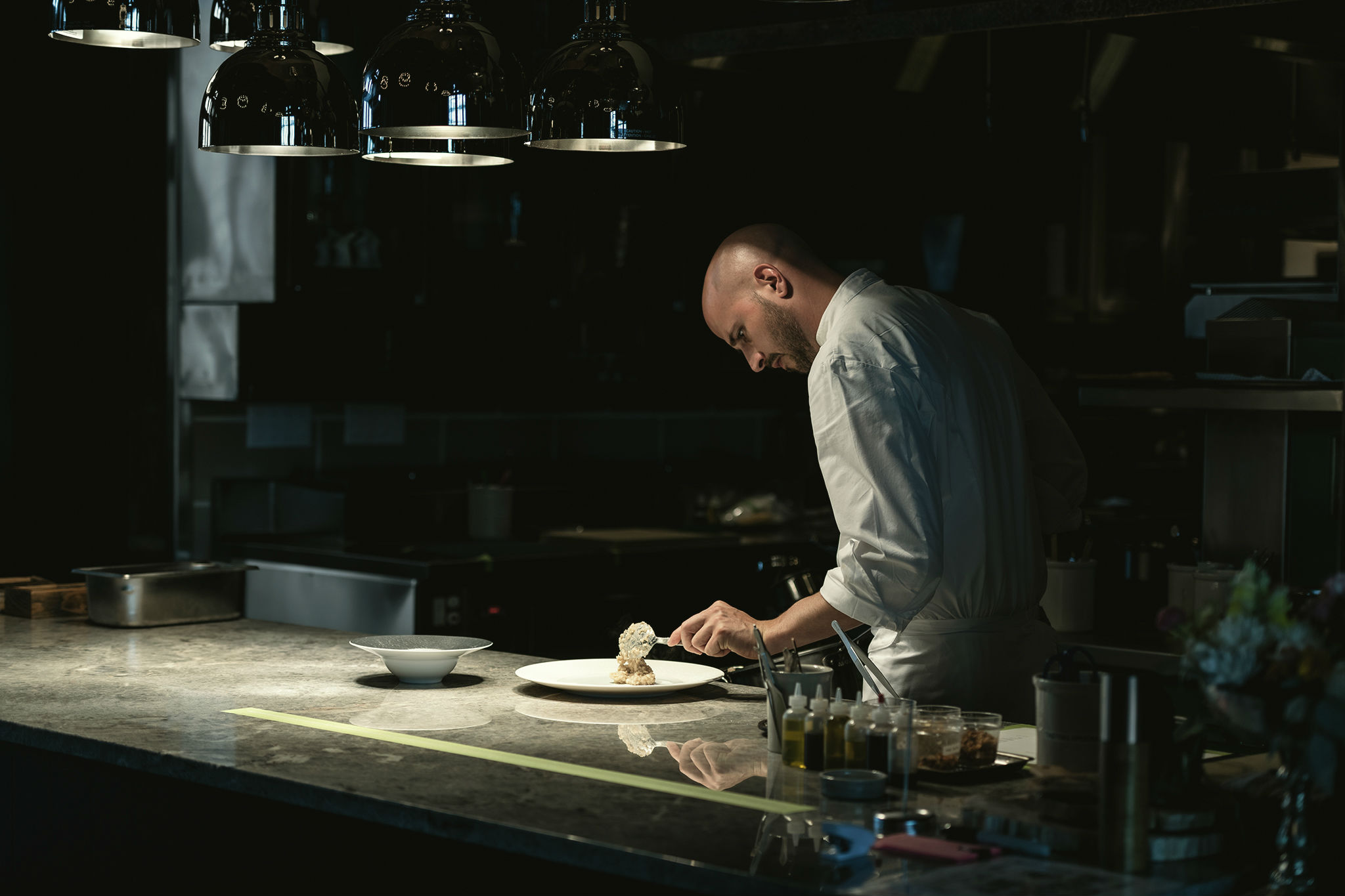 Chef Angus has devoted his entire life to passionately pursuing the culinary arts. His parents were both chefs and owned their own restaurant. This served as a primary inspiration for Chef Angus. He attended The Culinary Institute of America in Hyde Park, New York, and later went on to study under master chef Richard Rosendale. Years spent training in different cooking environments have made Chef Angus versatile in the kitchen. From the French Laundry in Yountville, California to the Broadmoor Hotel in Colorado Springs, his creative spirit is thrilled to provide a rich and all-encompassing experience for foodies visiting The Farm at Brush Creek.

A Glimpse at our Menu

Refined meals to suit every taste. Our culinary team labors to develop the highest quality culinary experiences for our guests. Below is a sample of the exquisite dishes served up by Chef Angus and his team of chefs.

After 4PM, we suggest Western Chic for women dining at The Cheyenne Club. This includes dresses, skirts, dress jeans or slacks. Cowboy boots are also acceptable.